The House System is in place to embody the values and ethos of the school “that each and every unique child in our care hears and responds to what God is calling them to be”. As the House System aims to be an integral part of our school community, in time, it is our ambition that the 'House Captains' and the 'Advocates for Action' will work together creating a stronger pupil voice to motivate students and further the community spirit of the school.

Our aim is to provide every pupil in each house with the following:

Pupils are placed into one of the five houses on entrance to the school where they remain until the end of Year 10. Each of the houses in our School has two designated Year 10 House Captains who will act as representatives for all the students in their house throughout the year by: helping co-ordinate house teams, organise activities and events and represent their house at relevant meetings. All of the events that are held are designed in order to help foster the sense of community and belonging as well as active participation that are the founding principles of the House system. House Captains will visit forms on a regular basis in order to find participants for the House events.

How to earn house points: guidelines and information

Each House is in competition with each other to achieve the highest number of house points at the end of each term and most importantly by the end of the year when there will be prizes as well as a house trip. Previous House winners have visited Drayton Manor Park for the day as well as Rush Trampoline Park.

Regular house point totals will be advertised in fortnightly house briefing and your form tutors will be able to update you with your individual points during your form time.

Pupils can contribute to their house point totals in a number of ways both in and out of the classroom. All pupils are expected to participate in at least one of the many house events/activities.

The first competition for this half-term will be to design a brand-new house emblem for either Luther King, Pankhurst, Gandhi, Mandela or John Paul, so show off your artistic skills!

Will be remembered as one of the outstanding Popes of modern times, a Pope who left a tremendous mark on the world as well as on his church.

'The future starts today, not tomorrow' 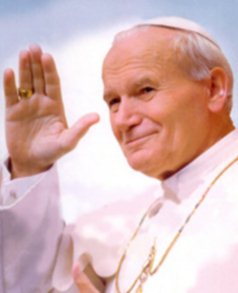 Was a leading British women's rights activist, who led the movement to win the rights for women to vote.

'Happiness can only flourish among equals' 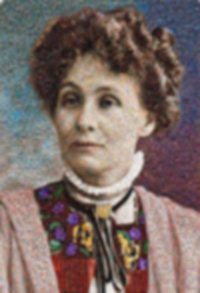 Is one of the world's most reverend statesman, who led the struggle to replace the apartheid regime of South Africa with a multi-racial democracy. Jailed for twenty seven years, he emerged to become the Country's first black President and to play a leading role in the drive for peace in other spheres of conflict. He won the Nobel Peace Prize in 1993.

Is probably the most famous person associated with the Civil Rights movement. To many Martin Luther King epitomised what the Civil Rights Campaign was all about and he brought massive international cover to the movement.

'Life's most persistent and urgent question is, 'What are you doing for others?' 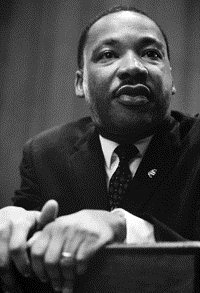 Was born on 2 October 1869 in Porbandar, India. He became one of the most respected spiritual and political leaders of the 1900's. Gandhiji helped free the Indian people from the British rule through non violent resistance, and is honoured by Indians as the father of the Indian Nation.

'Be the change you want to see in the world' 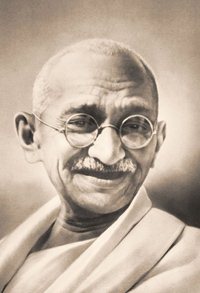